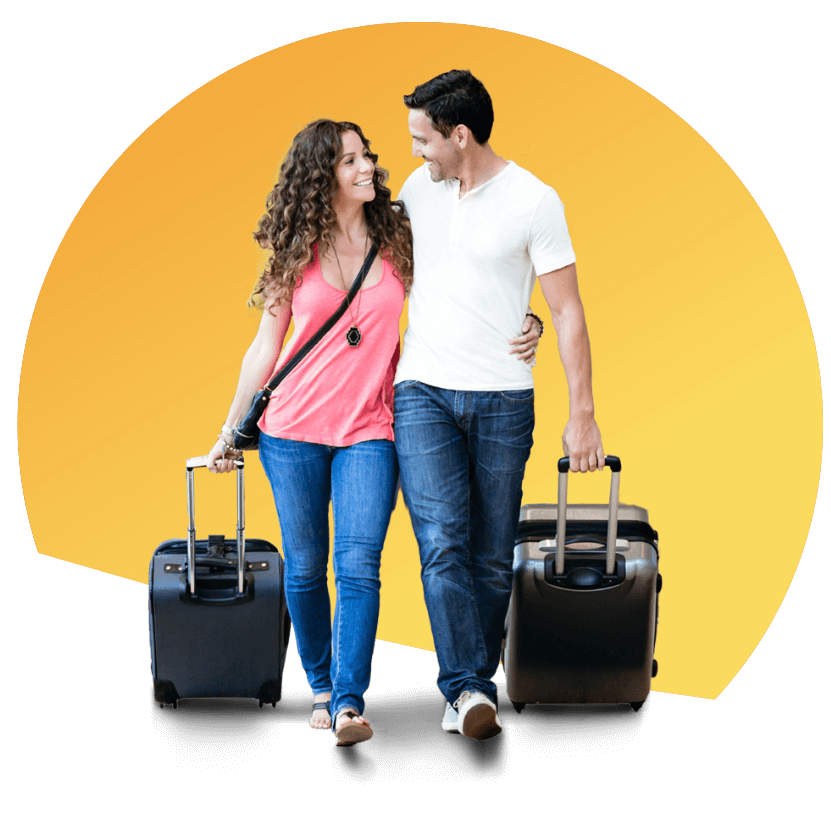 Australia has one of the strongest economies in the world, and after almost two consecutive decades of growth the unemployment rate has fallen to generational lows. As a result of nearly three decades of structural and policy reforms the Australian economy is flexible, resilient and increasingly integrated with global markets.

The strength of Australia’s economy has been highlighted in recent years by its ability to withstand a number of internal and external events, including a major drought, recessions in the USA, financial and economic crises in Asia and Latin America, and most recently the Global Financial Crisis.

Since 1991, Australia’s real economy has grown by an average of around 3.3 per cent a year, and combined with on-going investment in the economy, the mining boom, and demographic changes related to an aging population, there is a genuine on-going demand for skilled labour within the Australian economy that cannot be met by local supply.

Nicholas Houston is a fully qualified Migration Lawyer admitted to practice law in Victoria in 1993. Previously to working at VisAustralia Nicholas Houston worked at the Department of Immigration (DIAC) as a Senior Legal Officer amending the Migration Regulations, the law upon which the Australian visa program is based.

Prior to establishing VisAustralia, Nicholas Houston worked as a Senior Legal Officer at the Department of Immigration in Canberra. As a Senior Legal Officer he was involved in transforming the details of Australian Government migration policy into legislation. The work involved comprehending both the policy implication of proposed changes but also the inner workings of the Migration Act 1958, the law upon which the Australian visa program is based. 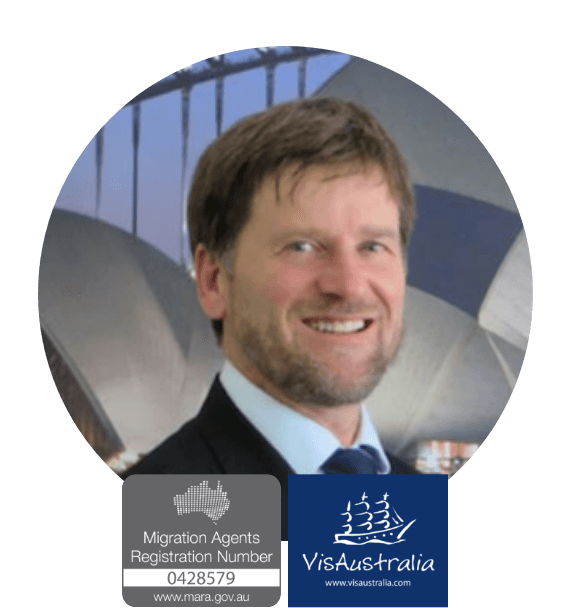 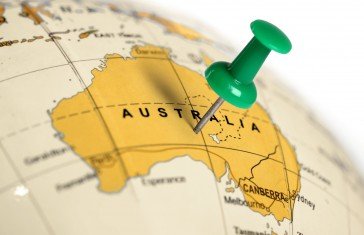 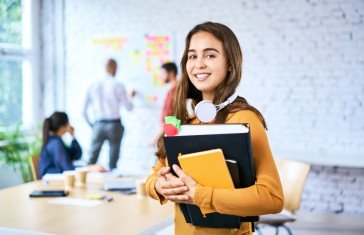